President Yoweri Kaguta Museveni, flanked by Minister of State for Health for General Duties, Hon. Sarah Opendi launch the Mosquito Killer Paint as one of the interventions to accelerate elimination of Malaria in Uganda.

Republic of Uganda, also known as the ’’Pearl of Africa’’, is a landlocked country it borders with Lake Victoria and Lake Albert in East-Central Africa. It is bordered to the east by Kenya, to the north by South Sudan, to the west by the Democratic Republic of the Congo, to the south-west by Rwanda, and to the south by Tanzania. The southern part of the country includes a substantial portion of Lake Victoria, shared with Kenya and Tanzania.

Uganda is in the African Great Lakes region lying within the Nile basin, and has a varied but generally a modified equatorial climate. Although generally equatorial, the climate is not uniform since the altitude modifies the climate. Uganda’s elevation, soil types are predominantly warm and wet climate which impart a huge agricultural potential to the country. They also explain the country’s large variety of forests, grasslands and wildlife reserves. The official languages are English and Swahili, although a number of local languages exist.

Size of the country

Very improved from previous version. Suggest the use of dynamic scrolling at the bottom of the page. With relevant information from each partner state displaying at a time 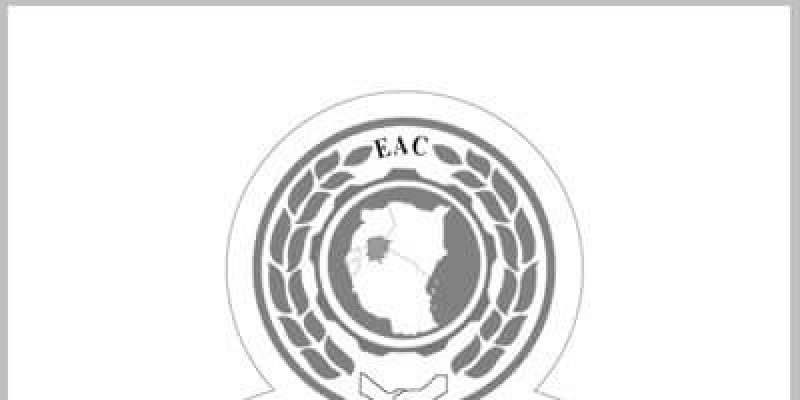 Leading causes of Morbidity and Mortality