About United Republic of Tanzania (URT)

Tanganyika united with the Island of Zanzibar to form the United Republic of Tanzania, the largest of the East African countries.

Tanzania is located east of Africa's Great Lakes north of Mozambique and south of Kenya, it has a coastline at the Indian Ocean in east. The nation is bordered by six other African countries: Burundi, the Democratic Republic of the Congo, Malawi, Rwanda, Uganda, and Zambia, it also shares maritime borders with the Comoros and the Seychelles. It has shorelines at three of the Great Lakes: Lake Victoria, Lake Tanganyika and Lake Nyassa (Lake Malawi). 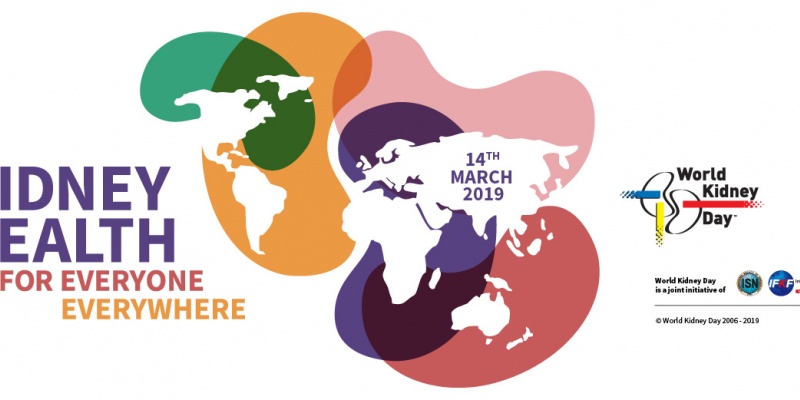 Tanzania is making a progressive improvement in universal RMNCAH, HIV/AIDS and Nutrition coverage across the country; however maternal health target to reduce to reduce it by three quarters, between 1990 and 2015, the maternal mortality ratio was not achieved. More so, positive progress was also made on children 1-year old immunized against measles; whereas the reduction by two thirds between 1990 and 2015 of under-five and Infant mortality rates were realized, however, neonatal mortality rate is yet stagnated. The combat against HIV/AIDS, malaria and other diseases well halted and minimized the spread of the diseases.

Development of WhatsApp groups in 8 Zones of Tanzania mainland

Development of WhatsApp groups in 8 Zones of Tanzania mainland, aiming at assisting in providing technical consultation and expertise management, wherever the Obstetric and Neonatal Emergency occurs. It has highly complimented to workforce shortage in under staffed facilities, commodities and supplies stock out rate; which has ultimately improved accountability and commitment among maternal and child health service providers and improved pregnancy outcome and avert significant number of maternal and perinatal deaths

Functioning MPDSR, on which notification of any maternal-related death within 24-hours should be done, and all maternal deaths are mandatorily reviewed and responded accordingly.