Over the last decade, rapid expansion of HIV/Aids funding and other health programs such as tuberculosis and malaria and a renewed interest in child survival have propelled a shift in international thinking towards large scale deployment of CHWs(WHO 2006; Haines et al. 2007).

The reasons for this appear to be more pragmatic than ideological. – The need to address crippling health worker shortages that hampers national scale up of new initiatives in many countries such as access to antiretroviral therapy (ART) and Maternal and Child Health (MCH) programs. Thus in 2006, the World Health Organization proposed “task shifting” and training CHWs as core ideas in: Aids and Health Workforce Plan” (WHO 2006). The massive training of CHWs was also identified as a quick win for achieving the millennium development goals. 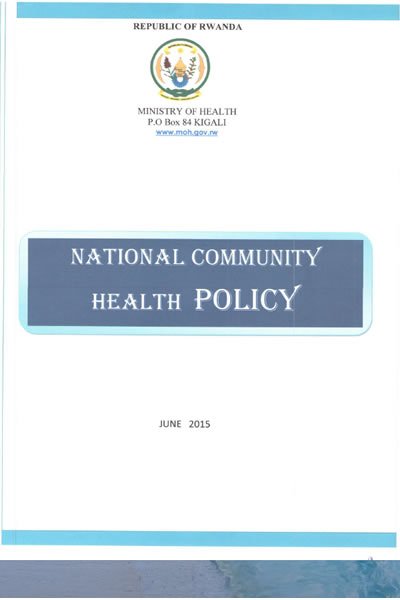 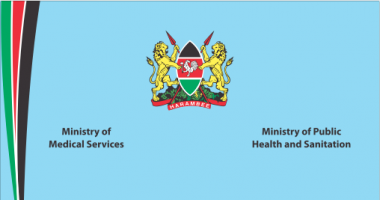 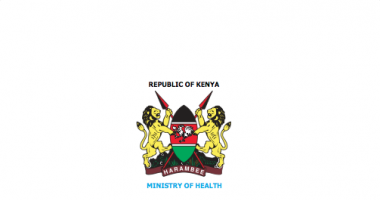 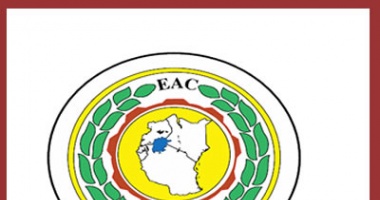