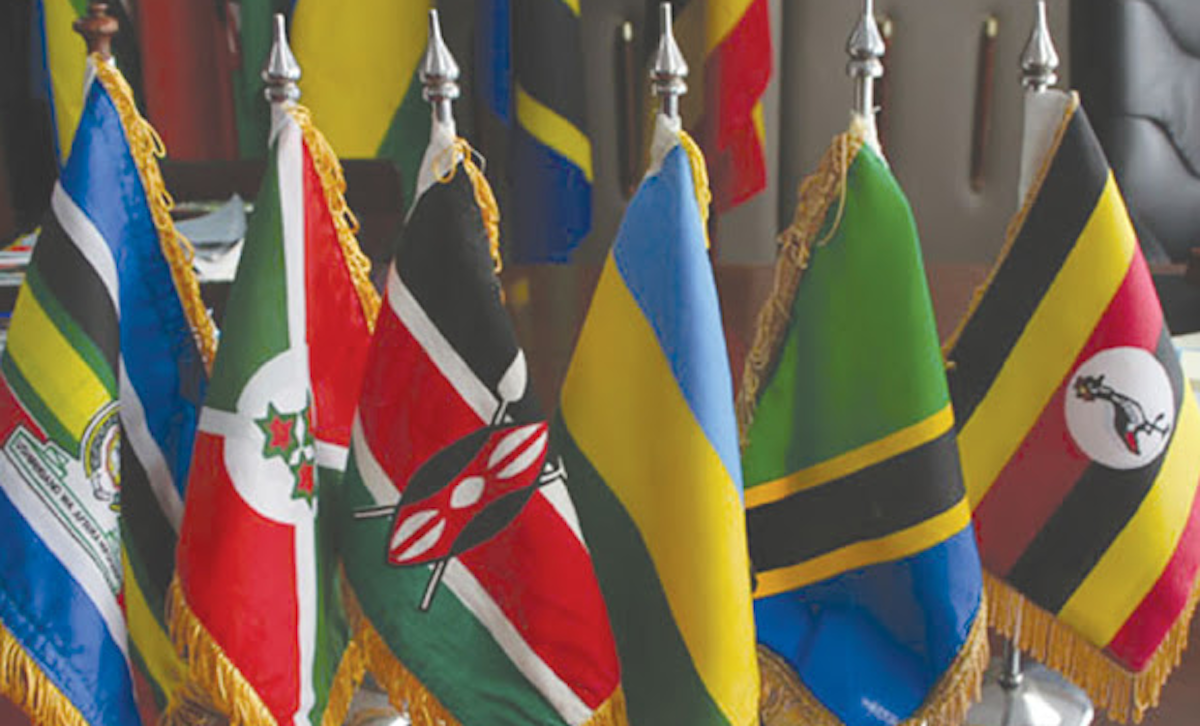 The 18th Extraordinary Summit, which was to be held via Video Conferencing, had been called by the Rwandan President and Chairperson of the Summit, H.E. Paul Kagame, specifically to exchange on the regional response against COVID-19, including its fiscal, economic and social consequences on the Community.

In a letter dated 14th April, 2020 to the EAC Secretary General, Amb. Liberat Mfumukeko, Rwanda's Minister for Foreign Affairs and International Cooperation, Hon. Vincent Biruta, said that the Extraordinary Summit had been postponed due to a request by the Republic of South Sudan.

Hon. Biruta, who is also the Chairperson of the EAC Council of Ministers, said that a new date for the Extraordinary Summit would be communicated in due course.

This summit was convened in response to a joint meeting of the EAC Ministers responsible for Health and EAC Ministers responsible for East African Community Affairs that took place on 25th March 2020 by videoconference. The joint Ministerial meeting deliberated on a regional response against COVID-19 and adopted a joint statement to contain the spread of the disease in the East African Community including a clear plan to mitigate observed challenges in relation to the implemented actions in the region.

A Joint Ministerial Meeting of the Ministers, among other things, directed all Partner States to continue implementing mandatory quarantine for 14 days for all travellers to the region, and avoid imported cases by implementing strict screening procedures at all border points.

The Ministers further resolved to maintain suspension of EAC regional face-to-face meetings and urged EAC Organs and Institutions to utilize Modern Technology such as video-conferences, Webinars and Skype Calls for holding such meetings until such a time when the situation has been contained.

The meeting directed all Partner States to implement 100% exit and entry screenings by applying the multilayer mechanism to avoid some loopholes, such as transit Passengers.

The Ministers also resolved to minimize cross border movement of people while facilitating free movements of Goods and Services in the EAC region. This was to ensure that trade continues unhindered throughout the region.