The Ministry of Health, Zanzibar had embarked in the reform process since the beginning of 1990’s and these became fully fledged in early 20s. In due course, two Strategic Plans have been formulated and implemented based on the 1999 Zanzibar Health Policy (the Health Sector Reform Strategic Plan I 2002/03 - 2006/7 and Zanzibar Health Sector Strategic Plan II 2006/7 - 2010/11). The reform is seeking to decentralize planning, prioritizing and integration of services to district level. In addition it aims at ensuring the availability of equitable high quality of health care services to all Zanzibari which focuses on burden of disease and according to an Essential Health Care Package.

The ZHRSP II has come to an end, the situation lead to a major review. The exercise was done through a consultative process that involved a number of technical people from various levels came from within and outside the ministry. Main assessment methods employed included literature review where key ministerial documents were profoundly visited, interviews, focus group discussion, consultative field visits and observations to validate desk review findings were conducted to different MDAs, international organization and NGOs of both Unguja and Pemba. The situation analysis report was shared internally to the HSR secretariat and other partners for further review of which all inputs were incorporated. The analysis has an intention to bring in a broad vision that resulted from efforts made during the implementation process of Strategic Plan II (2006/7 – 2010/11). The situation and response analysis entail both positive and negative impacts that were clearly observed and summarized where six key priority areas for Strategic Plan III - 2013/14 -2017/18) were formulated 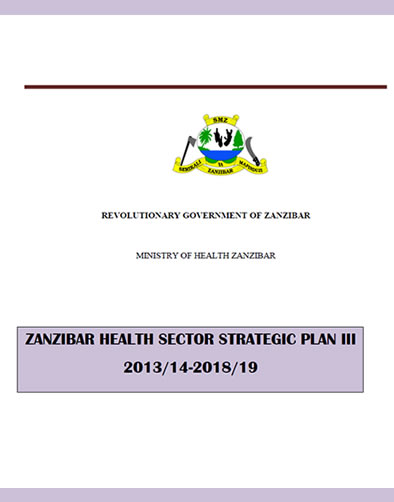 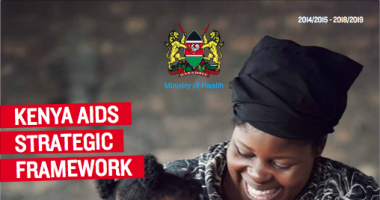 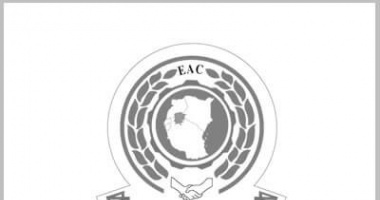 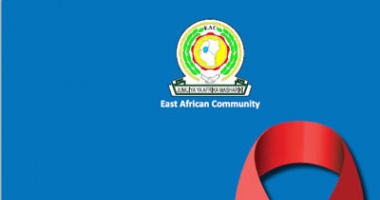